On Monday 30 September, we received handover of eight new homes for affordable rent at our Steele Close development in West Chiltington. The project began over five years ago, and we're pleased to have been able to support West Chiltington Parish Council in their desire to provide more affordable homes for local people. 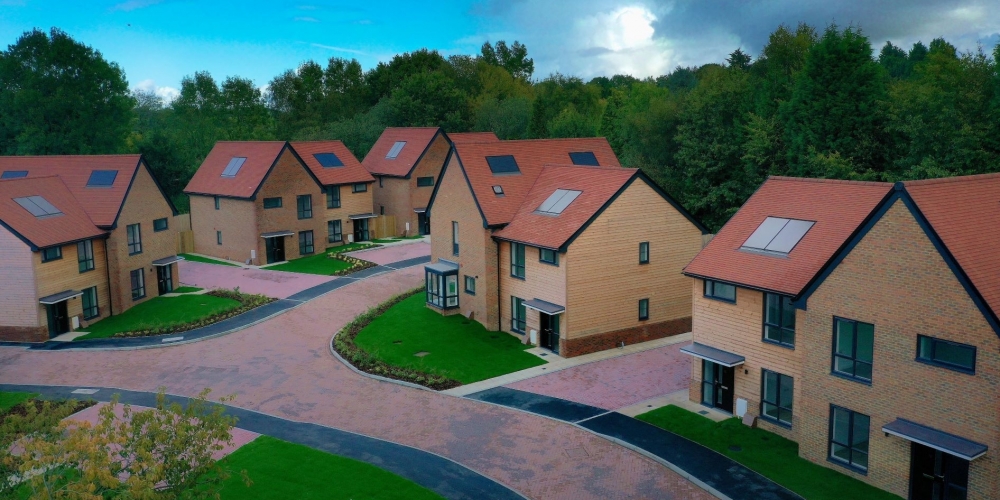 The scheme was built by Westridge Construction in partnership with Rural Housing Trust who own six shared ownership properties on the site. As part of the project, Saxon Weald also built two new parking bays in front of the flats, and demolished an old garage block, replacing it with eight new parking bays for the local community on Steele Close itself.

We look forward to hearing how our residents are settling into their new homes in West Chiltington.

To ensure we give you the best experience on our website we use Cookies. You can change your cookie settings at any time. However, if you continue without changing your settings we will presume you are happy to receive all cookies on the Saxon Weald website.